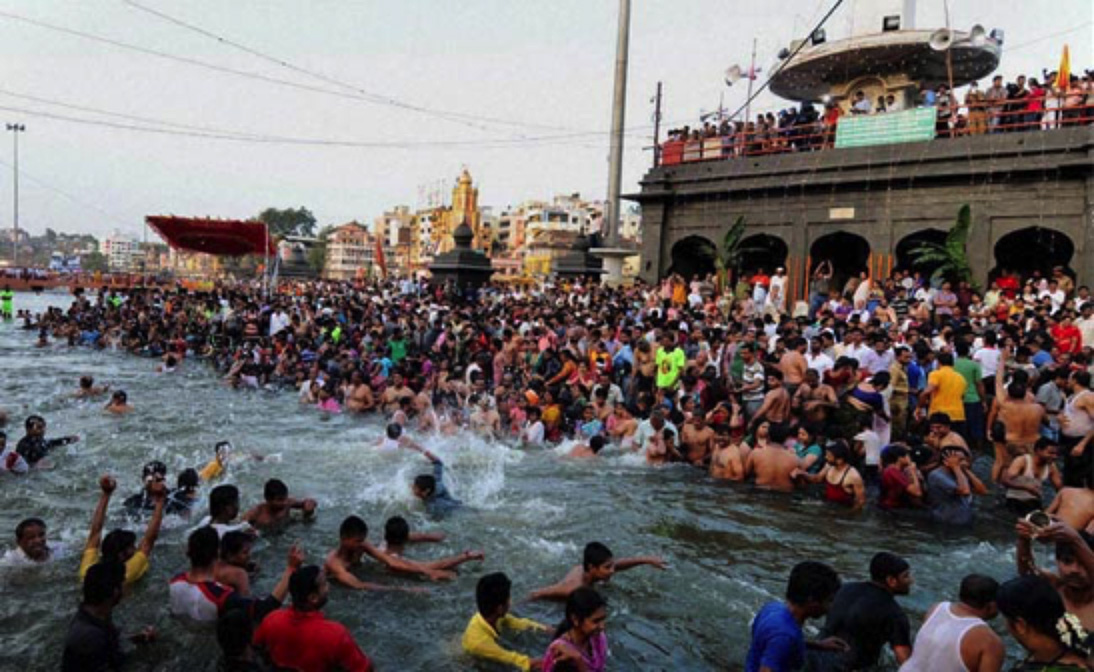 Capacity Australia provided grant funding to support the work of Mangal Kardile, psychologist In India. Mangal developed a community education and awareness program on elder abuse and dementia, tailored and delivered to local police who support the Kumbh-Mela festival, to prevent and address the problem of elder abuse by abandonment. India’s Hindu festival of Kumbh-Mela is held every 12 years and is attended by over 10 million people, who gather to take part in holy bathing days at a range of sites. This event has seen large numbers of elderly people abandoned, in particular elderly disabled women. The intervention involved a lecture on ‘Dementia awareness raising and its significance to Kumbh-Mela’ and provision of a poster written in regional language, which was displayed in police stations. Police feedback following the 2015 festival suggested the intervention had impact on police behaviour and support of older people.

Mangal Kardile was supported by a grant from Capacity Australia to promote and support this and other research projects, including the development of the Universal Memory And Cognitive Exam (UMACE) a diagnostic tool for memory and cognitive impairment, adapted to culturally diverse and illiterate populations.

Subscribe to hear about our latest seminars and information

Our e-learning tool to teach you everything you need to know about Capacity in under 30min.